Meet and assist at Queen Alia Airport by representative, and transfer to Amman, the capital of Jordan, which is a modern city with numerous ancient ruins.

In this city tour, you will see the top historical landmarks and monuments such as the historic Citadel housing the pillars of the Roman Temple of Hercules and the 8th-century Umayyad Palace complex known for its grand dome, the well-preserved 2nd-century stone 6000 seats Roman Amphitheater, the city’s museums, and King Abdullah Mosque (The Blue Mosque).

Free time in downtown then transfer to your hotel in Amman. Overnight in Amman.

After breakfast, proceed to the north for full day tour visiting Jerash; Jerash is an amazing blend of Greco-Roman and Oriental influences. A great place to visit during the spring with its beautiful rolling hills and lush greenery, Jerash has a rhythm not seen anywhere else in Jordan. Also, every year Jerash hosts the Jerash Festival of Culture and Arts, a three week summer program filled with folkloric dance, music, and theatrical performances.

Continue our tour and proceed to Ajloun, The marvels of nature and the genius of medieval Arab military architecture have given northern Jordan two of the most important ecological and historical attractions in the Middle East: the sprawling pine forests of the Ajlun-Dibbine area, and the towering Ayyubid castle at Ajloun, which helped to defeat the Crusaders eight centuries ago. Locals often take advantage of the green landscapes of Ajloun to take a break from city life and connect with nature.

Drive back to Amman for overnight.

Continue to Mount Nebo, and wonder at the view where Moses looked across to the promised Land and later died and was buried.

Continue driving to Dead Sea, the lowest point of earth Dead Sea, a spectacular natural wonder the Dead Sea is perfect for religious tourism and fun in the sun with the family. With its mix of beach living and religious history you can soak up the sun while Biblical scholars can get their daily dose of religious history. The leading attraction at the Dead Sea is the warm, soothing, super salty water itself – some ten times saltier than sea water, and rich in chloride salts of magnesium, sodium, potassium, bromine and several others.

The unusually warm, incredibly buoyant and mineral-rich waters have attracted visitors since ancient times, including King Herod the Great and the beautiful Egyptian Queen, Cleopatra. All of whom have luxuriated in the Dead Sea's rich, black, stimulating mud and floated effortlessly on their backs while soaking up the water's healthy minerals along with the gently diffused rays of the Jordanian sun. 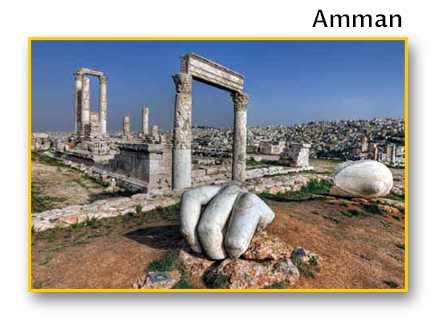 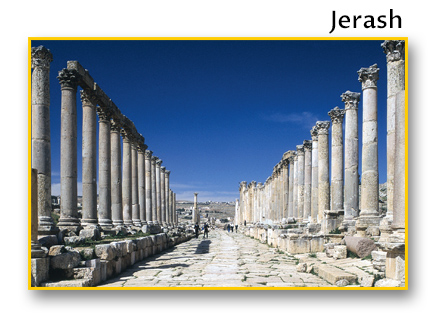 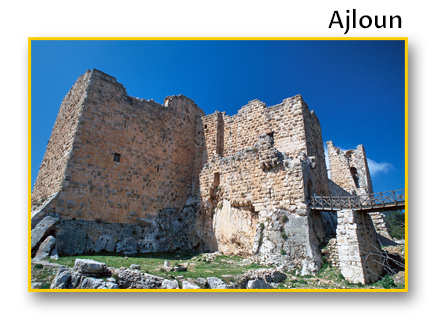 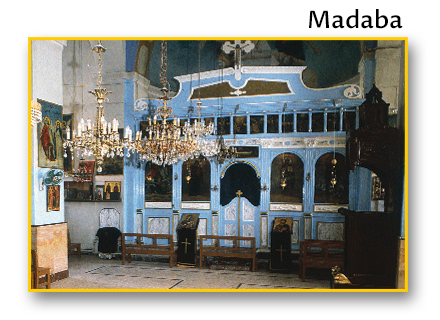 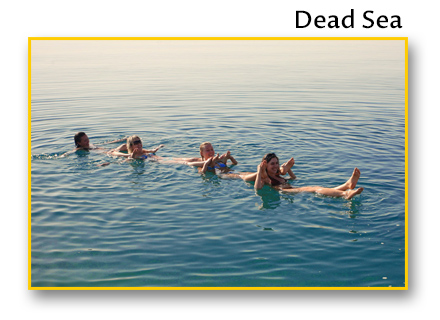