Greatly prized as Jordan’s window to the sea, Aqaba brings a refreshing release from the rose-colored desert to the north. Its sandy beaches and coral reefs are the most pristine on the Red Sea, and Jordanians continuously work hard to preserve it as such.

Indigo-colored deep water lies just off shore in Aqaba, offering kaleidoscopic marine life within easy reach. Exploring means a leisurely drive to a private spot and a short swim out to the reef. Unusual vertical currents and sea breezes make diving cool and pleasant, even in the heat of the summer. Aqaba’s reef is thriving, adorned with variety in its coral and fish. Common species are branch coral, fungia, and montipora, and the rare archelia, a black, tree-like specimen found at great depths and first discovered by the Late King Hussein himself.

Darting through the reef are clownfish, Picasso triggerfish, goby, sea anemone, parrotfish, pipefish, and countless others. Two of the most intriguing are the harmless, plankton-eating whale shark, the largest fish in the world, and the willowy garden eel, almost invisible in the sea grass.

Aside from some of the world’s best scuba diving, Hotels and other beachfront operators can organize other water sports for you. There is snorkeling, fishing and sailing to pass the time, or glass-bottomed boats for those who prefer to keep marine life at arm’s length.

There is a Mameluke Fort at the end of the corniche and, on an island in the middle of the Gulf, the castle of Saladin, foe of Richard the Lionheart and Reynald de Chatillon. In this century, Arab forces with T. E. Lawrence wrestled the port from the Ottomans in one of the most dramatic victories of the Arab Revolt.

Aqaba basks in delightfully warm weather nine months of the year during winter, spring and autumn. Summer is hot, but you can pace your activities and adapt to the climate, slowing down in midday, and reviving in the cool of the evening. 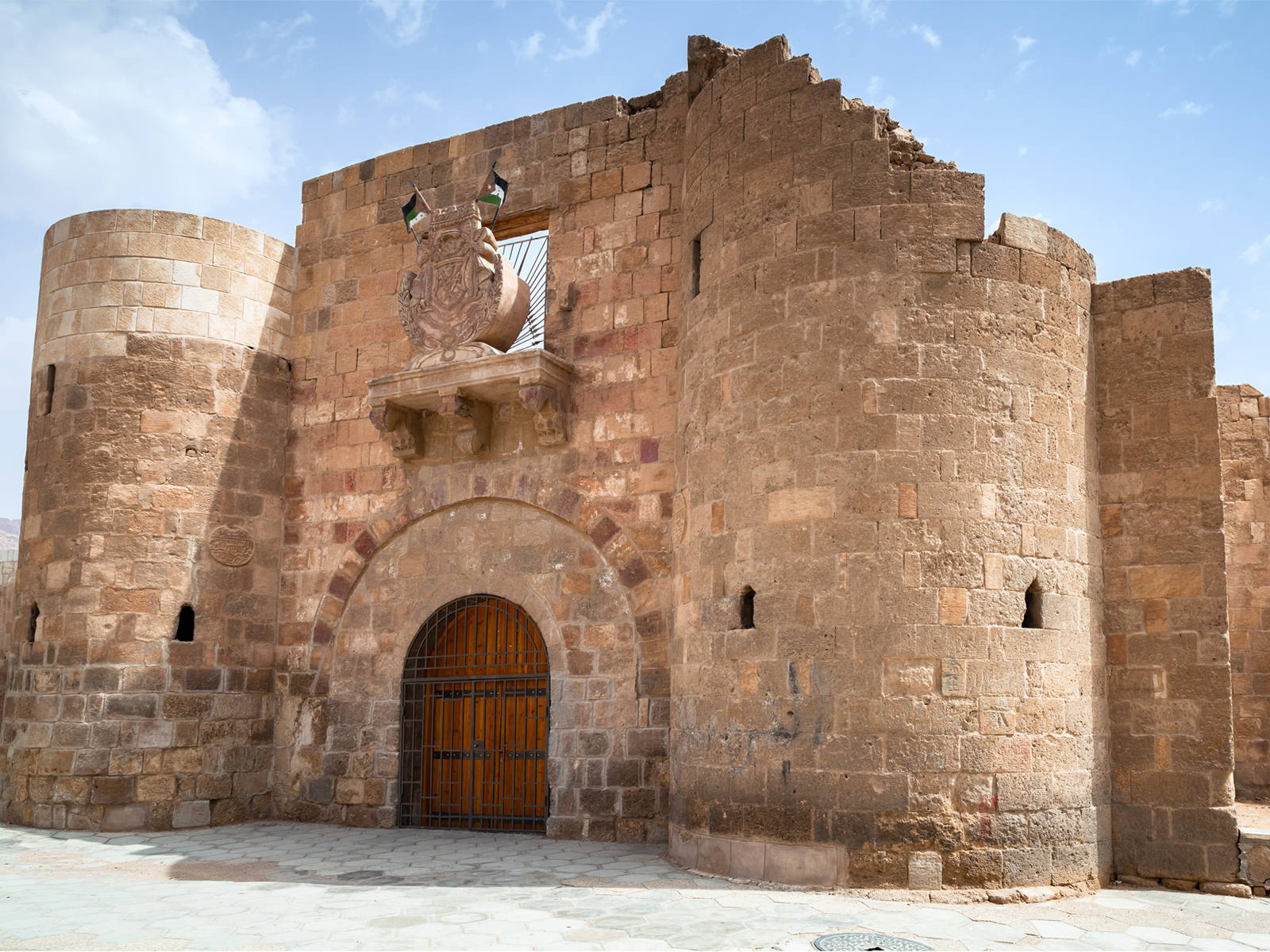 Aqaba offers a wide range of accommodation, including excellent five, four and three star hotels most of which are well-equipped with all facilities necessary for meetings and conferences. The top hotels are located alongside the beaches and offer a full range of water-sports and holiday activities, as well as tennis courts, spa and fitness centers, boutiques and beauty shops.

More modest accommodation is also available within the town along with a campsite located on the beach.

There are regular flights from Amman to Aqaba; flight time is about 45 minutes. Several companies offer charter bus tours and regular tours between Amman and Aqaba. Aqaba, via the Dead Sea road is approximately a 3 hour drive south from Amman, via the Desert Highway, 4 hours; via the scenic Kings Highway, 5 hours. 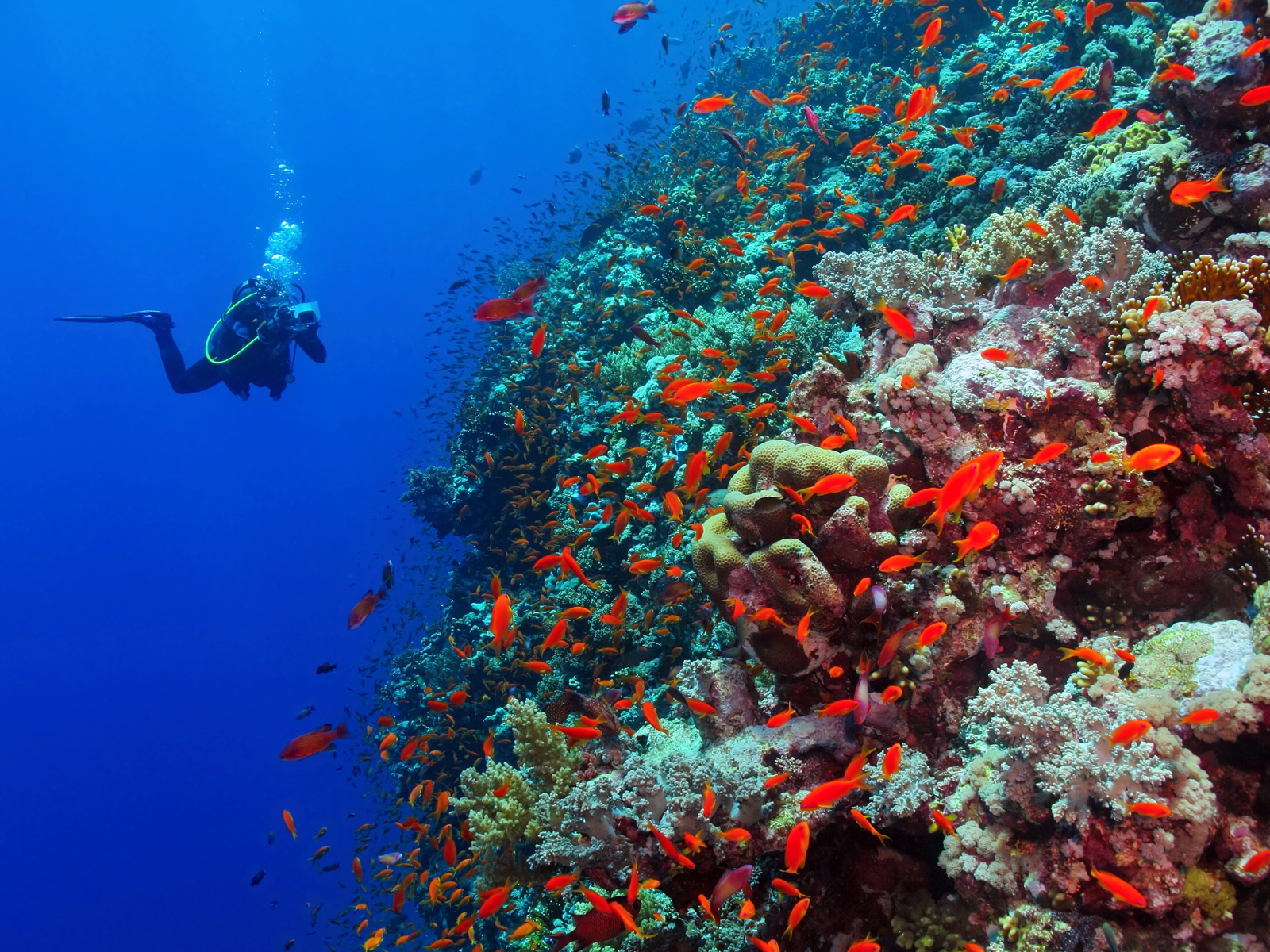